Posted at 11:37h in Uncategorized by Claerwen Shop Manager 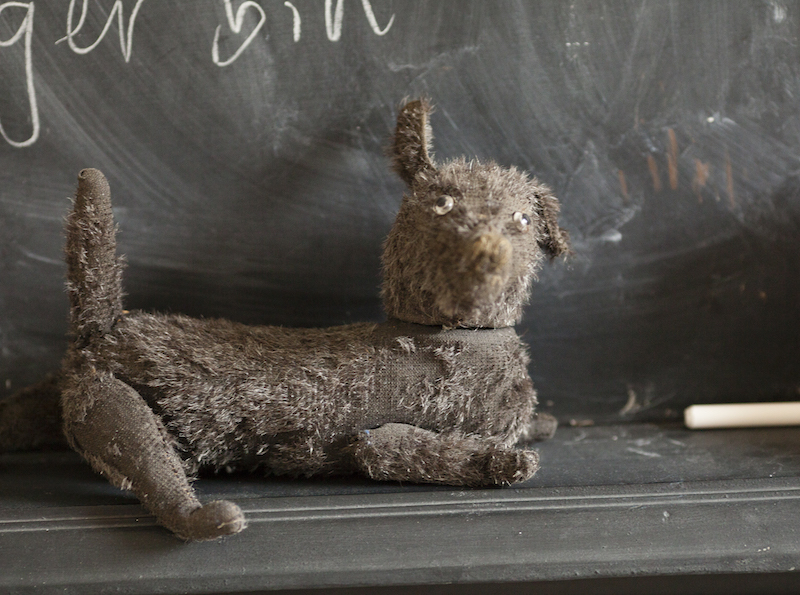 We tend to blog father infrequently: only when we have real News to impart, and sometimes not even then, since the pace of life has been so hectic in recent years, and events just vanish into the slipstream, barely remarked upon. But these are Extraordinary Times (also known as: Unusual Times; Difficult Times; Strange Times; Worrying Times) and the restrictions have imposed upon us, amongst other less welcome effects, an enormously increased feeling of Time itself, which has suddenly become capacious. We sent out a newsletter last week to report on our status (still in business) and received a wholly unexpected response. Many customers and supporters got back in touch, asking us to send newsletters more frequently, especially right now. Thank you all very much for your kind, encouraging, messages, which certainly cheered us up very much. We have only sent newsletters three or four times a year in the past: an overflowing inbox has been such an exasperating feature of 21st century life, and we didn’t want to contribute to that. But the circumstances are unusual and ordinary rules have been suspended for a time: we are resolved to send more newsletters (if you haven’t subscribed to this, you will find you can do so down at the bottom of the page) and blog more often. So this is the beginning of our journal of the plague year. 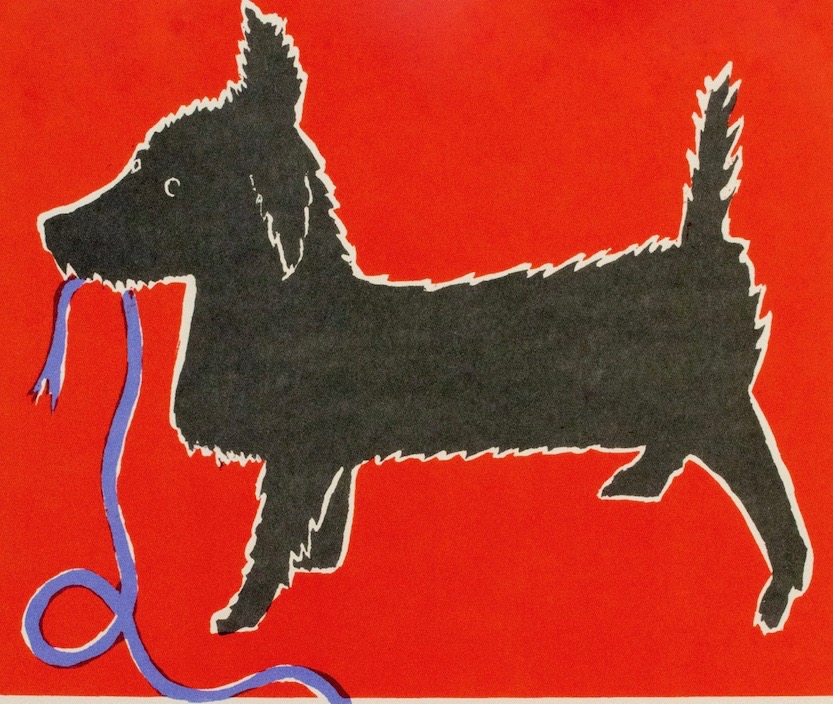 We thought you might like to hear about developments here, as we furiously paddle and bail, in an attempt to keep the Cambridge Imprint boat afloat. Life is changing very rapidly and there is an interesting feeling of having no clue what each day will bring, which requires a certain amount of resourcefulness and a can-do attitude. We are finding it all rather stimulating. 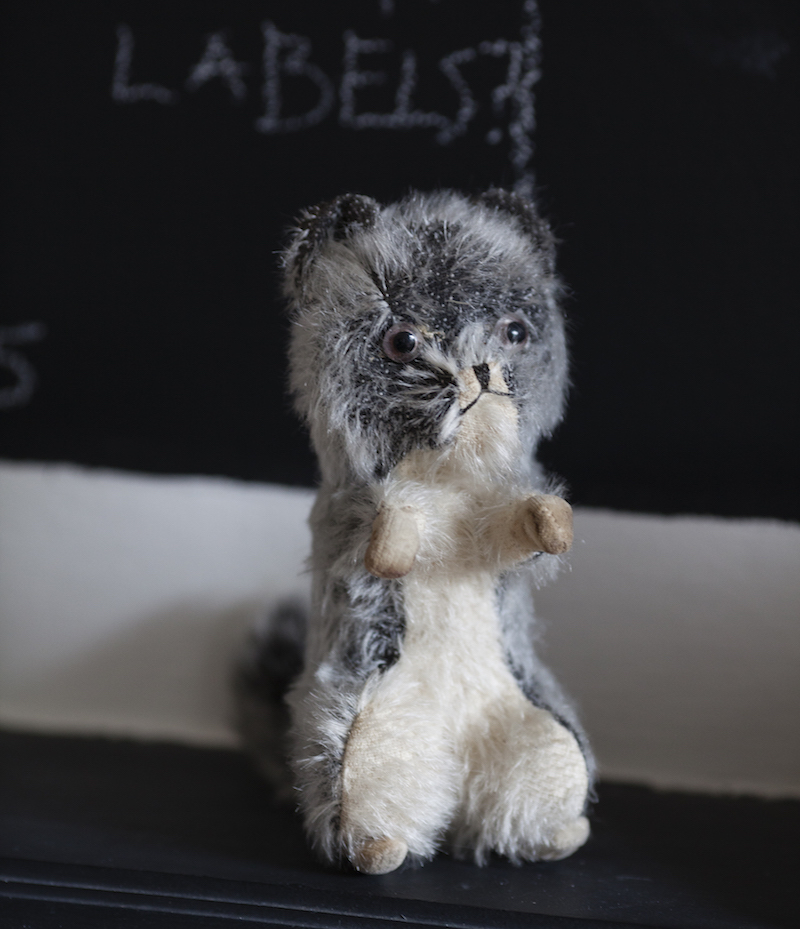 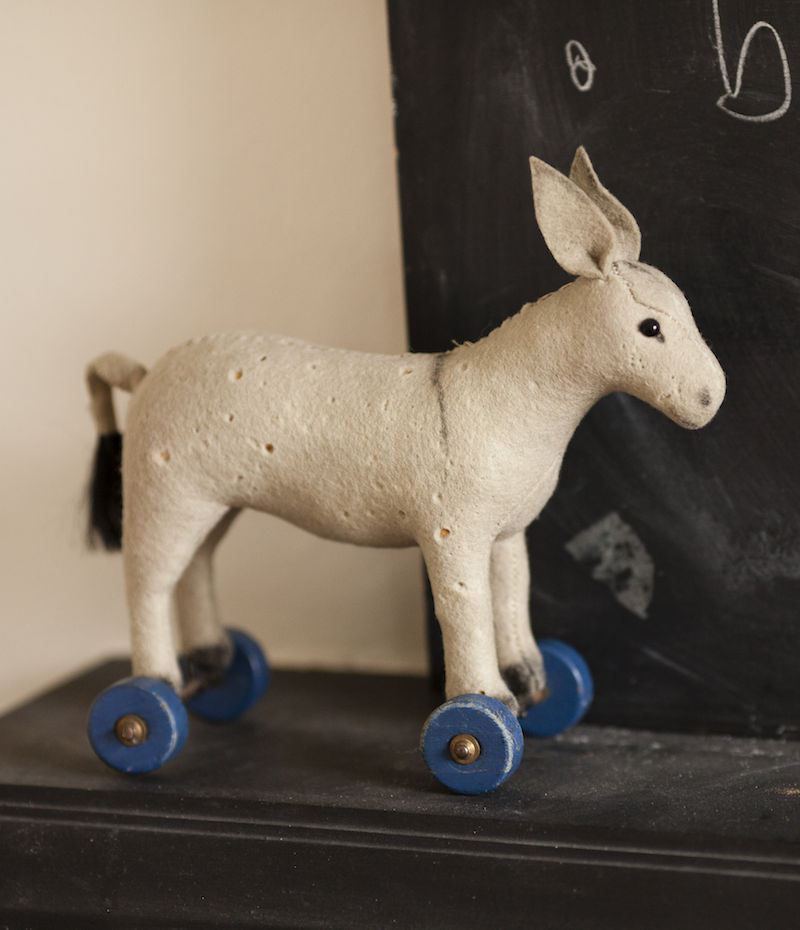 Animals can be a great support in times of uncertainty. We have some particularly fine characters littered about the studio, the result of a wild, impulsive bid at an auction by two of the partners, to the consternation of the third. (We name no names.) They give us an ache around the heart of the same type that is brought on by reading “The Mouse and His Child”. 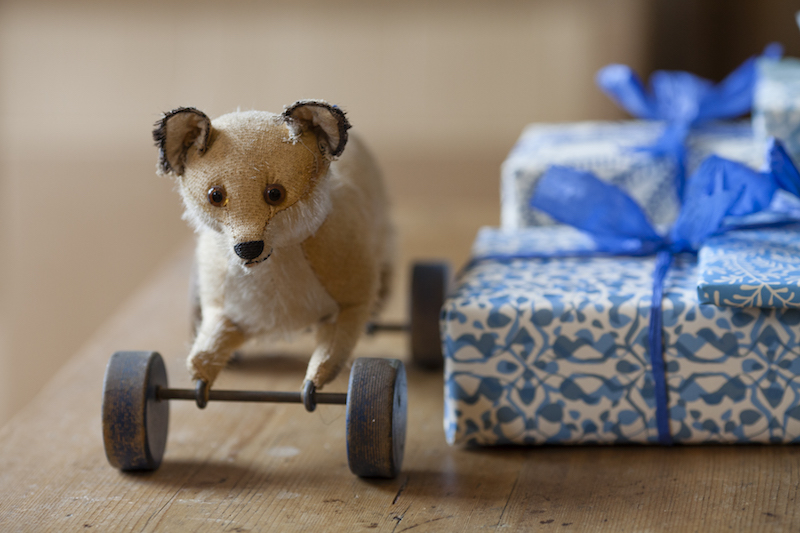 You may recognise some of the animals from cards they have inspired. For example The Birthday Zebra, a card that was developed by our work experience person Katie a few years ago, is based on George, a slightly moth-eaten plush zebra with wonky legs who lives on top of the office supplies cupboard. 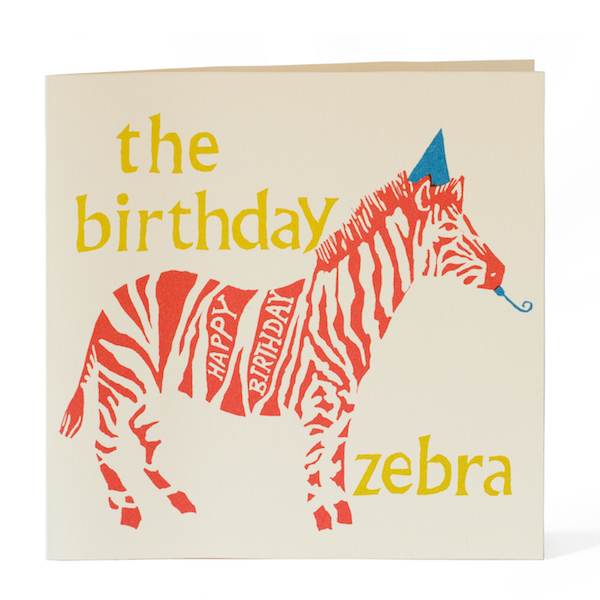 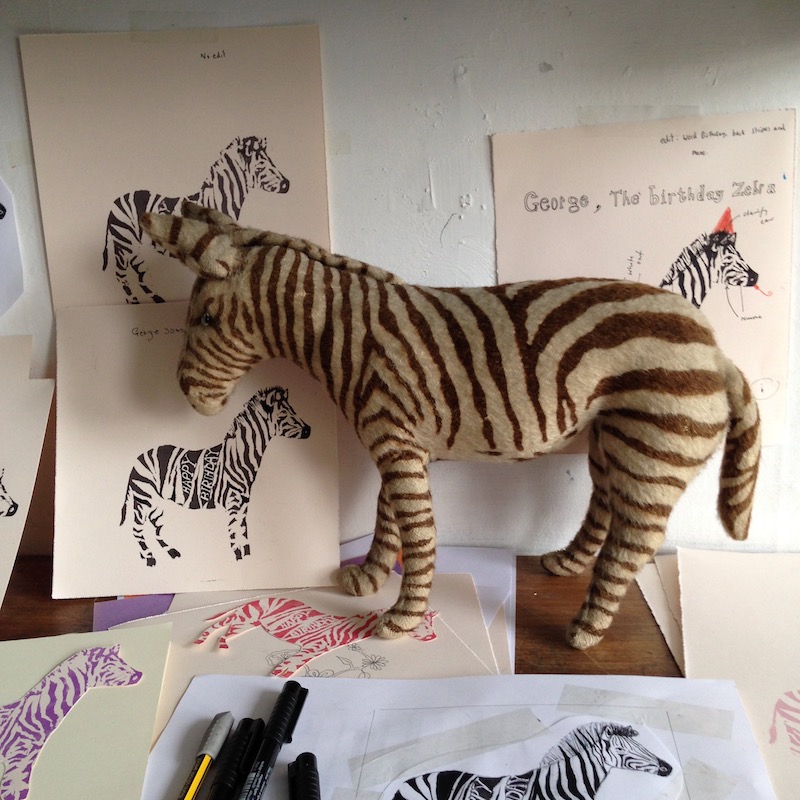 There are also the living, breathing animals of Cambridge Imprint: Fenris and Gonzo. Fenris is a border terrier of simultaneously meek yet stubborn disposition: the Dog of Mournful Temperament. His chief characteristic is that of being small. Gonzo is a very gentle lurcher who exists in only two dimensions. When viewed from the front he vanishes entirely. His chief characteristic is that of being tall. Currently they are cruelly separated by circumstances, as so many of us are, but rather enjoying being elevated by the lockdown to more or less human status and improved seating provision. 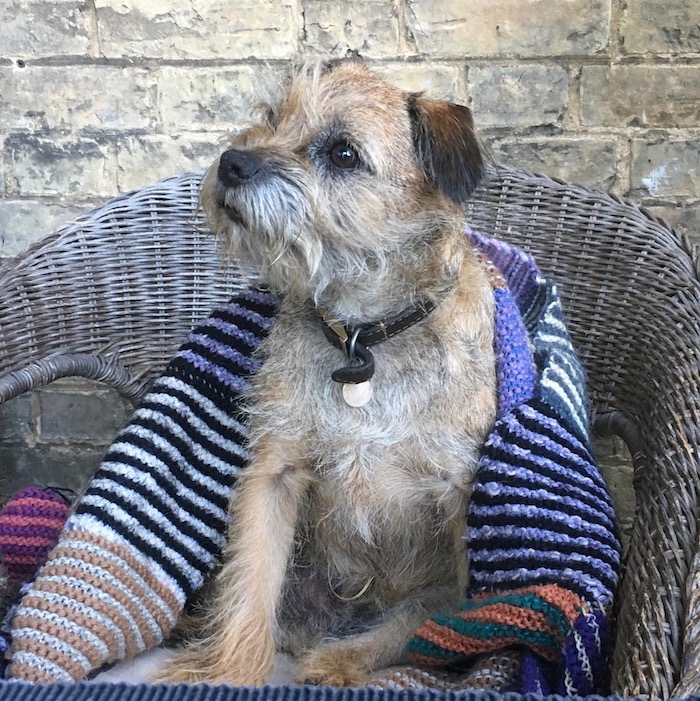 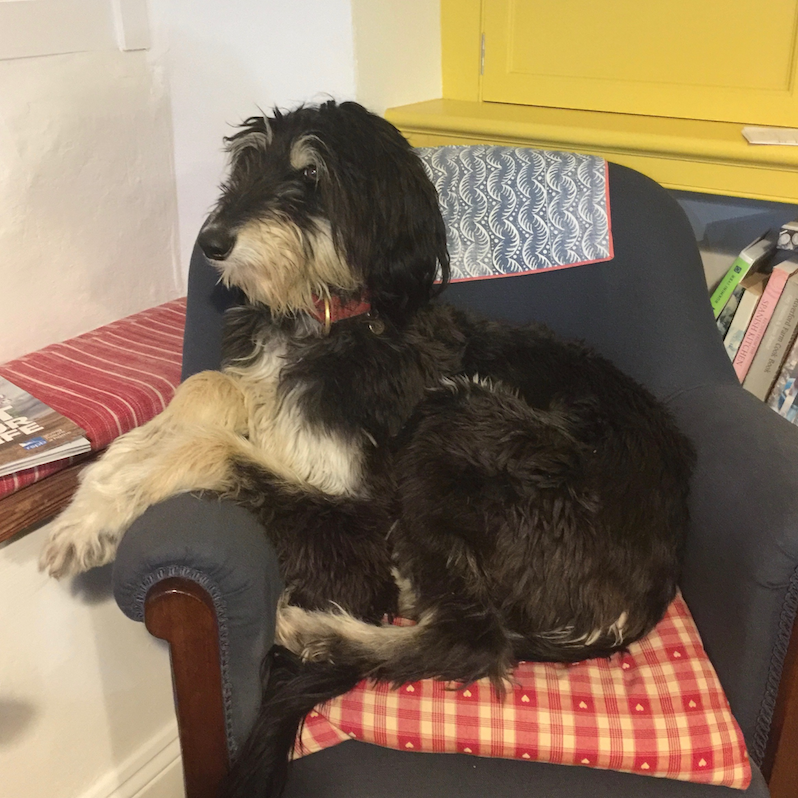 The inherent deliciousness of their difference in size has given rise to a new card design, Big Dog and Little Dog, variations of which can be seen below. We had been planning to print the final version this coming week, but will be delaying for a little while, though we hope not for too long. Our extremely resourceful printers are keeping going with a very reduced staff and a vast quantity of hand sanitiser of their own manufacture. The Heidelberg press requires pure alcohol for some process or other, which they were able usefully to repurpose.

The delay in printing is a bit of a disappointment, but it liberates lots of drawing time. We’ve been sending a lot of cards recently and we feel a powerful need to make some new ones. Putting a card into the postbox on our daily walk is a tiny physical, material gesture of contact in a world that has overnight become almost entirely virtual. So — back to the drawing board. We have found over the years that the general housekeeping of running a business does sometimes interfere with the creative impulse. The lockdown is giving us the opportunity to play around with new ideas in a way that has become less possible as the business has grown. With this enforced hiatus we suddenly notice that the fun quotient has returned to its original level of the early days. (Very Fun Indeed.) Something to remember when the restrictions are lifted. I wonder how many of you are making similar resolutions? 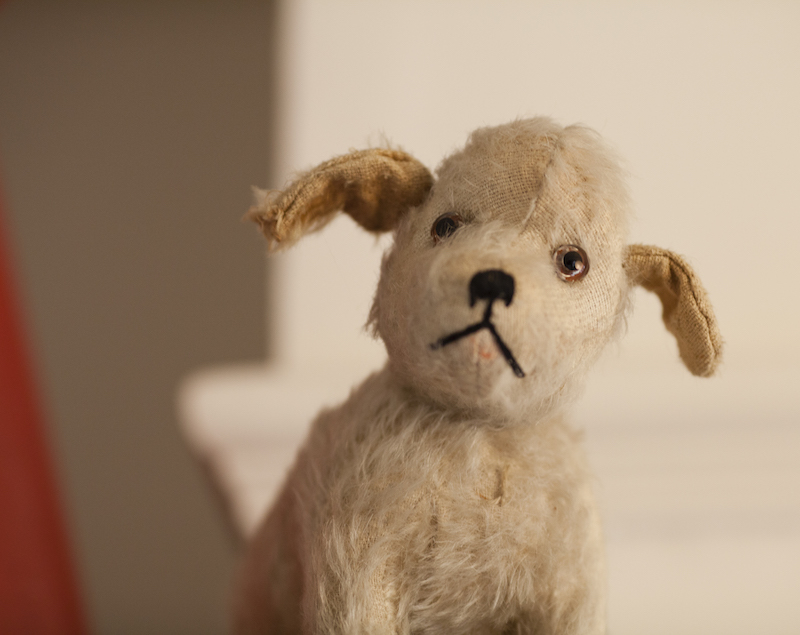